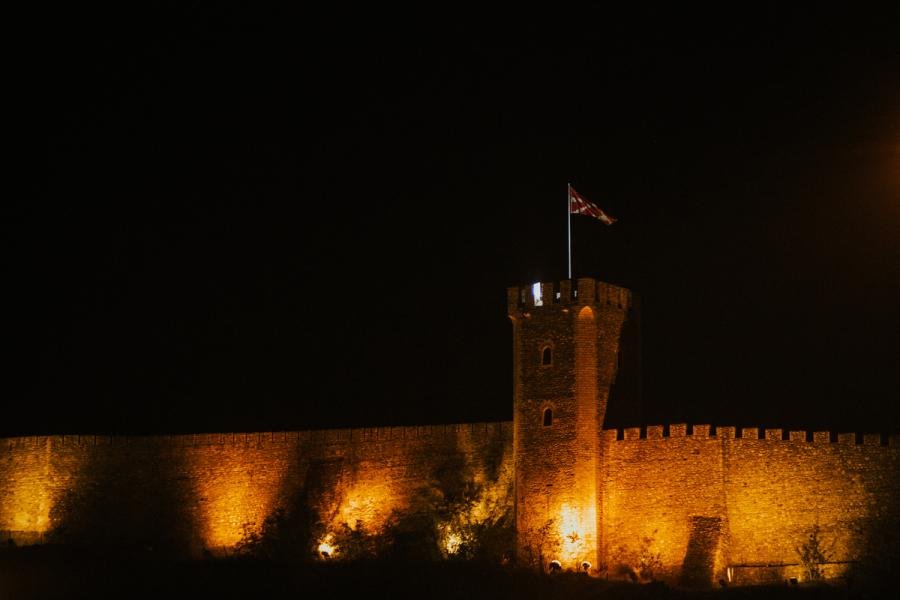 To commemorate the International day for the elimination of violence against women, Skopje’s Fortress Kale, the building of the Government of North Macedonia and the building of the Delegation of the European Union in Skopje will be illuminated in orange, marking the official start of this year’s “16 days” campaign under the slogan - #SayNo to violence against women and girls. This symbolic act marks the beginning of a series of events and activities that are part of the 16 Days of Activism Against Women and Girls campaign, ending on the International Human Rights Day, 10 December 2020.

Violence against women and girls is a major societal problem that is unfortunately increasing globally. Some 45% of the women and girls in North Macedonia have experienced some form of violence.

The Goal of the Campaign #SayNo to violence against women and girls, lasting 16 days, is to send a strong message against violence against women and girls, by illuminating several landmarks in different cities throughout the country in orange, as a symbol for brighter, violence free future. To inspire wider public discussions, the campaign will include a “Broken items” installation that will be set up in front of the Mother Theresa Museum in Skopje, as well as several online conferences, discussions, workshops, and a student competition for thematic graphic design. On 30 November, the installation “Broken items” will be set on the square in Gostivar, and as part of the campaign, illumination in orange will be organized for the Building of the artisans in Kumanovo. The next day, orange illumination will be set on the theatre Jordan Hadzi Konstantinov – Dzinot in Veles, which also decided to take part in the campaign.

Due to the specific situation imposed by the COVID-19 pandemic, the campaign will be implemented in accordance with the recommendations for protective measures and protocols, and most of the activities will be organized online, with participants from the Government, the UN, the European Union, the Mission of OSCE in Skopje, CSOs and other partners.

As part of the campaign, interactive content and educative messages will be placed on the social media channels of many organizations and individuals, as their direct contribution to the fight against violence against women and girls.

The success of this fight is on us all. Let us react! Let us report! Let us change! 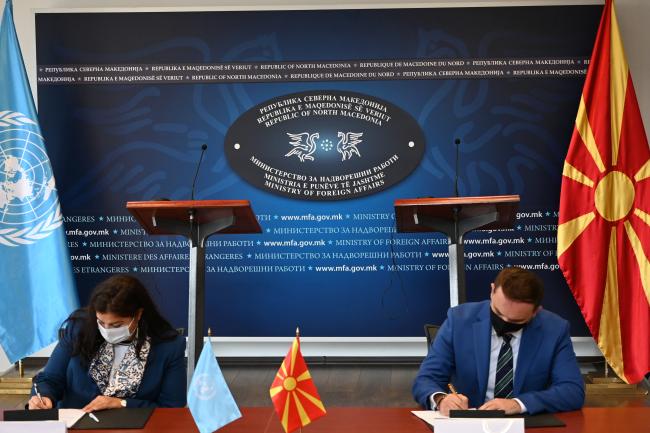 The UNSDCF is a key strategic document that will guide the work of all UN agencies working in the country in the next five years. 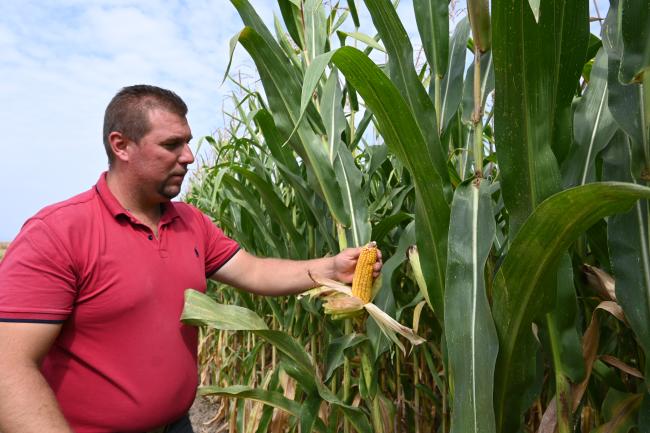 Joint action on COVID-19 in the food and agriculture sector. The views from the field

To present real views from the field on the effects and challenges posed by Covid-19 on agriculture, FAO discussed with farmers. 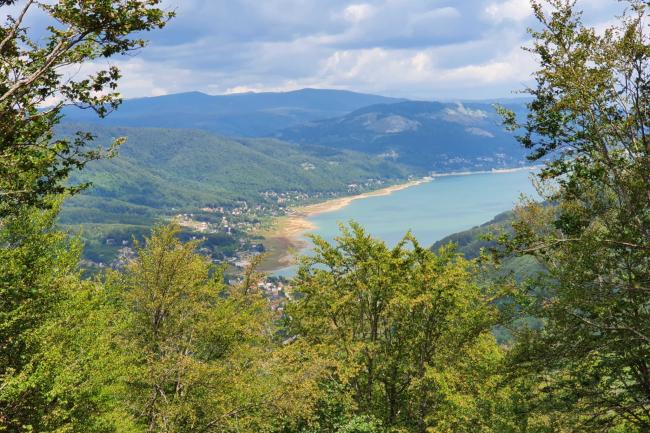 Tourist landmarks of the country can and should be enjoyed, but measures and protocols must be followed to overcome the COVID-19 pandemic

Participants in the meeting agreed on the importance of following protocols and measures to help the country contain the spread of the novel coronavirus.