Land consolidation is the missing link for farmers in North Macedonia 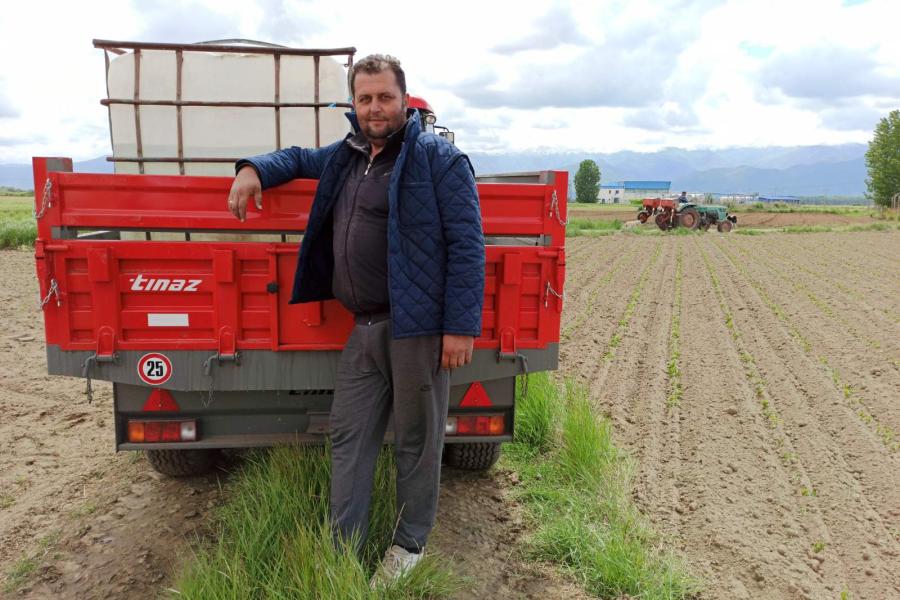 Coming from a family with a long tradition in agriculture, Ljupco Angelovski, a young family farmer in the village of Egri, North Macedonia, wanted to modernise his farm when he took it over from his parents. His land, however, was fragmented into 15 tiny plots scattered in different locations.

“Time and fuel are wasted on traveling from field to field distant from each other, for plowing, fertilising, harvesting,” explains Ljupco. “Parcels like this can only be useful for subsistence farming.”

Ljupco’s farm in North Macedonia is losing out to other European countries because of excessive land fragmentation and small farm sizes.

“Competing in the EU market and the global economy is simply not possible with small plots of land,” says Ljupco. “There are no economies of scale.”

Why is the land so fragmented?

Land fragmentation is a common problem that dates back to the land reforms implemented when centrally-planned economies in Central and Eastern Europe moved to market ones. Large-scale state farms were broken up and agricultural land was given back­ to farmers.

Due to this, most farms in North Macedonia have an average size of less than two hectares, compared to the 16.6 hectares that is the average farm size in the European Union. Additionally, these two hectares are often fragmented into five or more smaller land parcels that are irregularly shaped and distant from one another, making them challenging to farm. This means that, through no fault of their own, family farmers have great difficulty in scaling up agricultural production and shifting towards commercial farming.

Most farms in North Macedonia have an average size of less than two hectares and are often fragmented into many smaller, irregularly shaped parcels that can be challenging to farm.

Ljupco and his wife Kathy, who run the farm together, knew that they needed to address these issues and implement modern techniques for their farm if they wanted to provide better opportunities for their family. Through awareness-raising activities by the EU Delegation, FAO and the Macedonian Ministry of Agriculture, Ljupco and Kathy heard about the MAINLAND project, an initiative focused on helping agricultural land owners and rural communities in North Macedonia to address the problem of land fragmentation. Implemented with FAO’s technical and financial assistance, the project aims to enlarge farm sizes and improve necessary agricultural infrastructure.

Through this project, Ljupco and Kathy’s land has been consolidated into three regularly-shaped parcels with an average size of two hectares, up from just 0.4 hectares beforehand. Ljupco and Kathy’s land also has better access to agricultural infrastructure, now that the project is improving agricultural roads, drainage and irrigation channels. These improvements, according to Ljupco, will increase land use efficiency and improve yields by 30 to 40 percent.

In Ljupco’s village, the land re-allotment plan was adopted by the qualified majority of landowners in January 2020 to become the first majority-based land consolidation project in North Macedonia. The land re-allotment plan for the village of Egri reduced the number of land parcels by almost fourfold from 874 plots to 260. The 214 landowners now have the same amount of land, but in regularly-shaped parcels that allow for better farming practices.

Now that their smaller land parcels have been consolidated into three manageable ones, Ljupco and his wife Kathy are upgrading to modern machinery to increase their farm productivity. ©FAO

With his land consolidated, Ljupco is thinking about the next step to make his farm more competitive: mechanisation. He and Kathy are upgrading their agricultural tools to modern machinery to further increase their farm productivity.

“Ever since I took over the farm from my father, I have recognised the need for modernisation, such as a tractor and connecting machines to facilitate our field work, reduce costs and be more productive. However, applying such modern equipment to the tiny and scattered parcels was simply impossible,” says Ljupco.

He is now preparing to apply for EU funding so he can invest in a modern seeder, pepper transplanting machine and a row mulcher.

With improved access to the irrigation network, Ljupco and Kathy are also hoping to expand their drip-irrigation system. This modernisation would save water, help them to vary their crops and improve their yields.

“Access to irrigation water will make us less vulnerable to climate change and also enable us to broaden our crop choices and increase the value of our products for the marketplace,” says Kathy. Wheat and maize account for some 50 percent of their agricultural production, but they also produce peppers and melon. She and Ljupco are looking into growing medical herbs and spices, including organic mint and saffron. They have attended several workshops on organic production and are exploring new opportunities to diversify their production and income.

With land consolidation, everyone stands to win because food security increases when farms flourish. With partners like the EU, FAO is improving family farmers’ land structure and access to infrastructure, technology and markets. This attracts youth to the sector and ensures our food systems are sustainable and fit for the future. 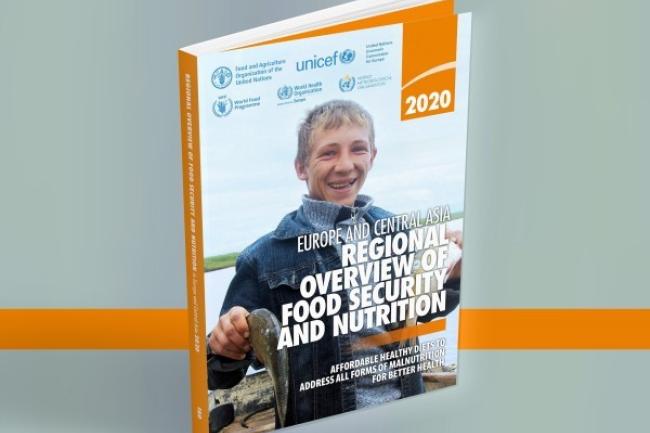 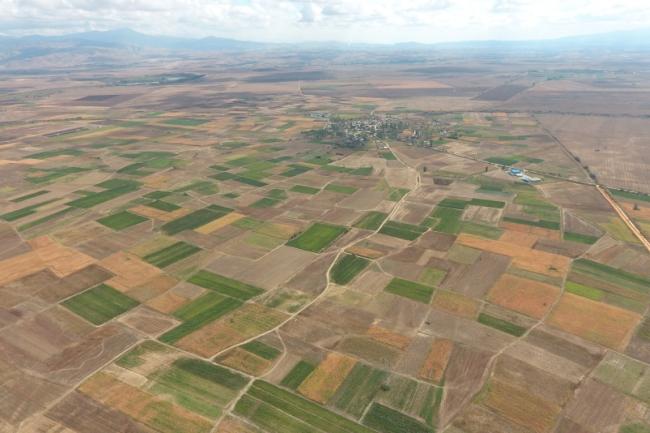 The 2020 European Commission Report on North Macedonia has recognized the advanced status of land consolidation in the country. 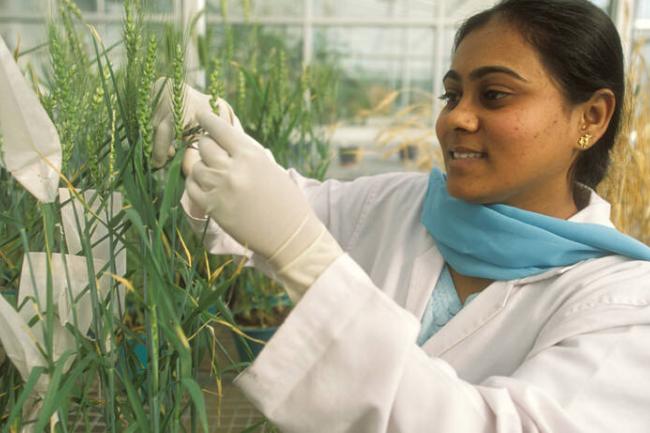 Empowering women and girls is crucial to ensure sustainable food security in the aftermath of COVID-19, say UN food agency heads ahead of International Women's Day