With the youth mapping report prepared by ILO, to a detailed review of the situation and the reasons why young people are not part of the labor market.

Report of the mapping of young people who are not employed and not part of the education or training systems. 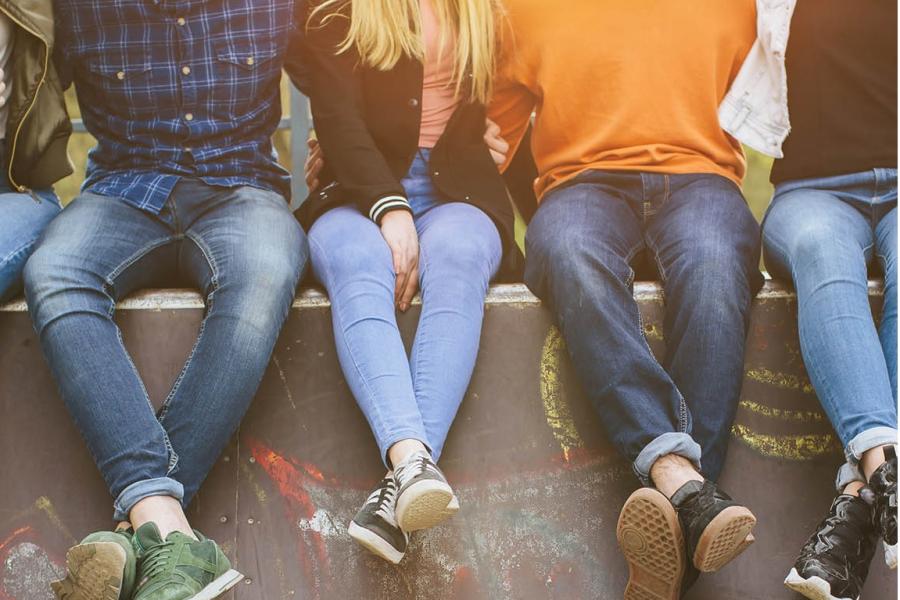 02 FAO Call: Bring your photo talent to the table!
02 Story

FAO Call: Bring your photo talent to the table!

For World Food Day, FAO calls for photos from Europe and Central Asia on the theme of ensuring healthy nutrition to everyone! 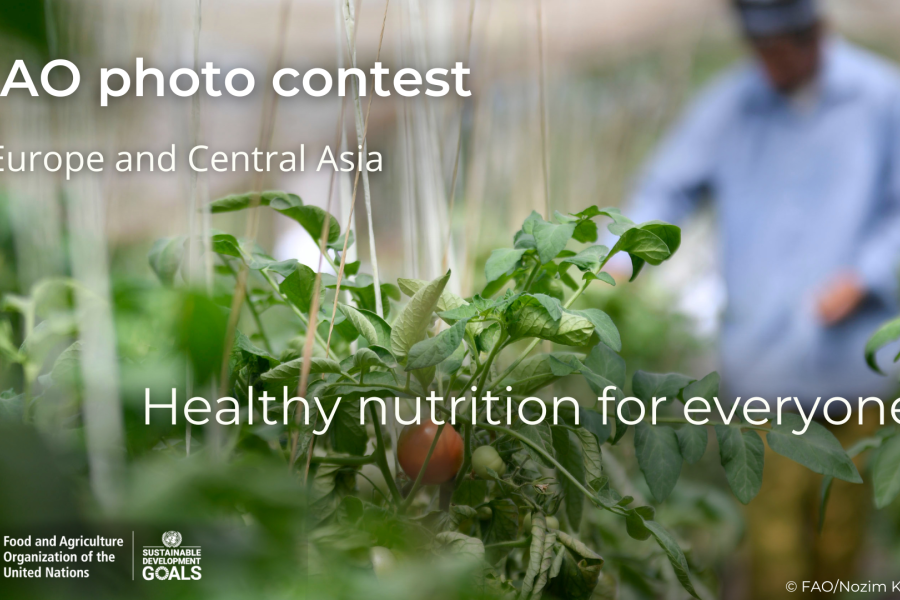 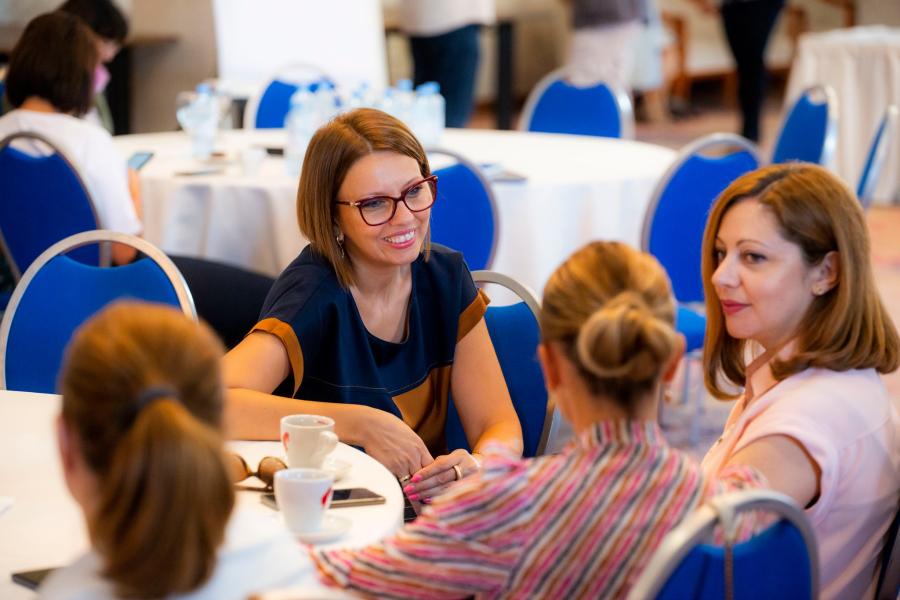 01 With the youth mapping report prepared by ILO, to a detailed review of the situation and the reasons why young people are not part of the labor market.

Food prices, already on the rise since the second half of 2020, reached an all-time high in February 2022 due to high demand, input and transportation costs, and port disruptions. Global prices of wheat and barley, for example, rose 31% over the course of 2021. Rapeseed oil and sunflower oil prices rose more than 60%. High demand and volatile natural gas prices have also driven up fertilizer costs. For instance, the price of urea, a key nitrogen fertilizer, has increased more than threefold in the past 12 months.

The conflict’s intensity and duration remain uncertain. The likely disruptions to agricultural activities of these two major exporters of staple commodities could seriously escalate food insecurity globally, when international food and input prices are already high and volatile. The conflict could also constrain agricultural production and purchasing power in Ukraine, leading to increased food insecurity locally.

Cereal crops will be ready for harvest in June. Whether farmers in Ukraine would be able to harvest them and deliver to the market is unclear. Massive population displacement has reduced the number of agricultural laborers and workers. Accessing agricultural fields would be difficult. Rearing livestock and poultry and producing fruits and vegetables would be constrained as well.

The Ukrainian ports on the Black Sea have shuttered. Even if inland transportation infrastructure remains intact, shipping grain by rail would be impossible because of a lack of an operational railway system. Vessels can still transit through the Turkish Straits, a critical trade juncture through which a large amount of wheat and maize shipments pass. Rising insurance premiums for the Black Sea region would exacerbate the already high costs of shipping, compounding the costs of food imports. And, whether storage and processing facilities would remain intact and staffed is also still unclear.

The Russian ports on the Black Sea are open for now, and no major disruption to agricultural production is expected in the short term. However, the financial sanctions against Russia have caused an important depreciation which, if continued, could undermine productivity and growth and ultimately further elevate agricultural production costs.

Russia is a major player in the global energy market, accounting for 18% of global coal exports, 11% of oil, and 10% of gas. Agriculture requires energy through fuel, gas, electricity use, as well as fertilizers, pesticides, and lubricants. Manufacturing feed ingredients and feedstuffs also require energy. The current conflict has caused energy prices to surge, with negative consequences on the agriculture sector.

Wheat is a staple food for over 35% of the world's population, and the current conflict could result in a sudden and steep reduction in wheat exports from both Russia and Ukraine. It is still unclear whether other exporters would be able to fill this gap. Wheat inventories are already running low in Canada, and exports from the United States, Argentina and other countries are likely to be limited as government will try to ensure domestic supply.

Countries reliant on wheat imports are likely to ramp up levels, adding further pressure on global supplies. Egypt, Turkey, Bangladesh, and Iran are the top global wheat importers, buying more than 60% of their wheat from Russia and Ukraine, and all of them have outstanding imports. Lebanon, Tunisia, Yemen, Libya, and Pakistan also rely heavily on the two countries for their wheat supply. Global maize trade is likely to shrink due to expectations that the export loss from Ukraine will not be filled by other exporters and because of high prices.

Export prospects for sunflower oil and other alternative oils also remain uncertain. Major sunflower oil importers, including India, the European Union, China, Iran, and Turkey, must find other suppliers or other vegetable oils, which could have a spill-over effect on palm, soy, and rapeseed oils, for example.

1. Keep global food and fertilizer trade open. Every effort should be made to protect the production and marketing activities needed to meet domestic and global demands. Supply chains should keep moving, which means protecting standing crops, livestock, food processing infrastructure, and all logistical systems.

2. Find new and more diverse food suppliers. Countries dependent on food imports from Russia and Ukraine should look for alternative suppliers to absorb the shock. They should also rely on existing food stocks and diversify their domestic production to ensure people’s access to healthy diets.

3. Support vulnerable groups, including internally displaced people. Governments must expand social safety nets to protect vulnerable people. In Ukraine, international organizations must step in to help reach people in need. Across the globe, many more people would be pushed into poverty and hunger because of the conflict, and we must provide timely and well-targeted social protection programs to them.

4. Avoid ad hoc policy reactions. Before enacting any measures to secure food supply, governments must consider their potential effects on international markets. Reductions in import tariffs or the use of export restrictions could help to resolve individual country food security challenges in the short term, but they would drive up prices on global markets. 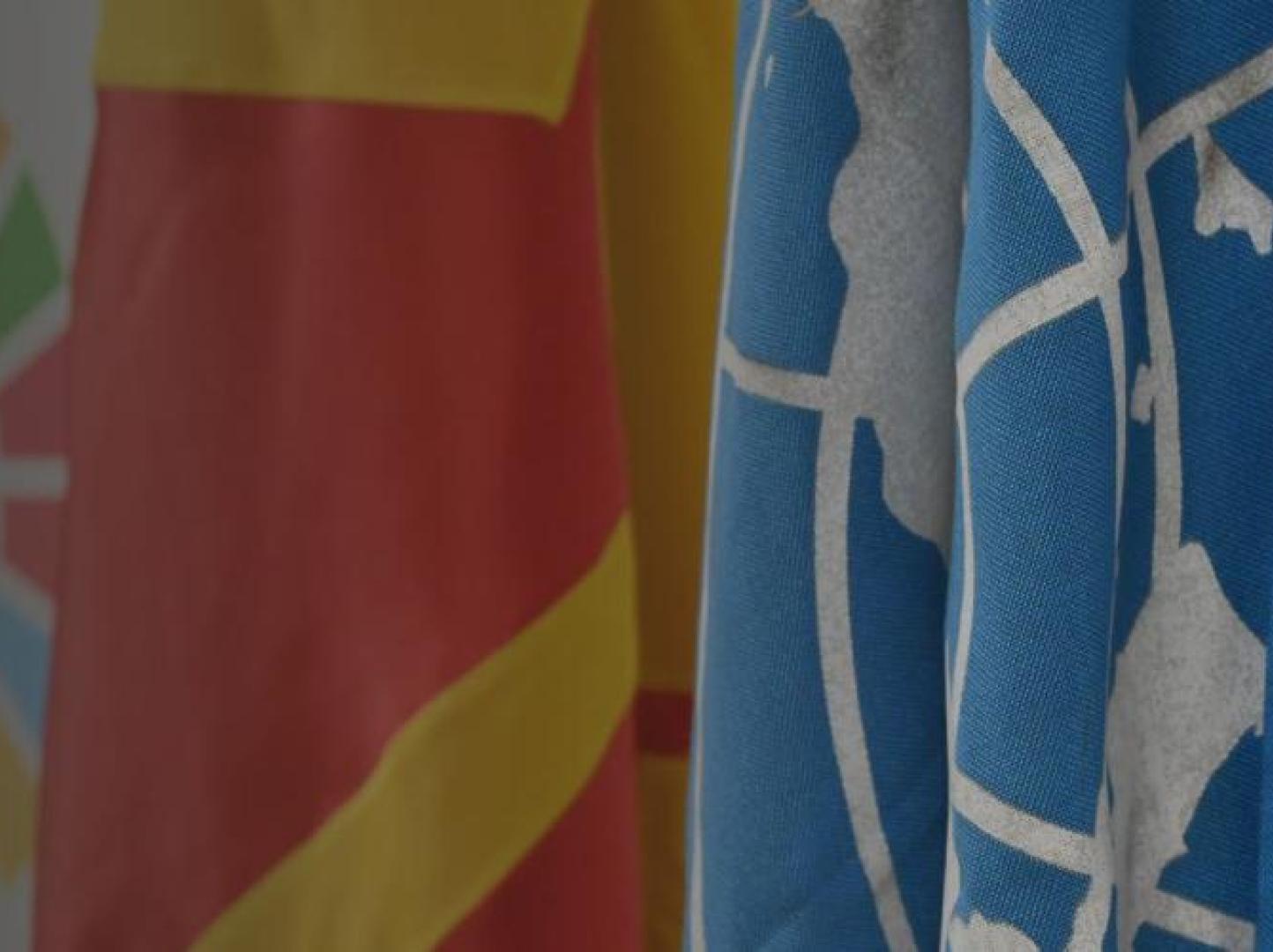 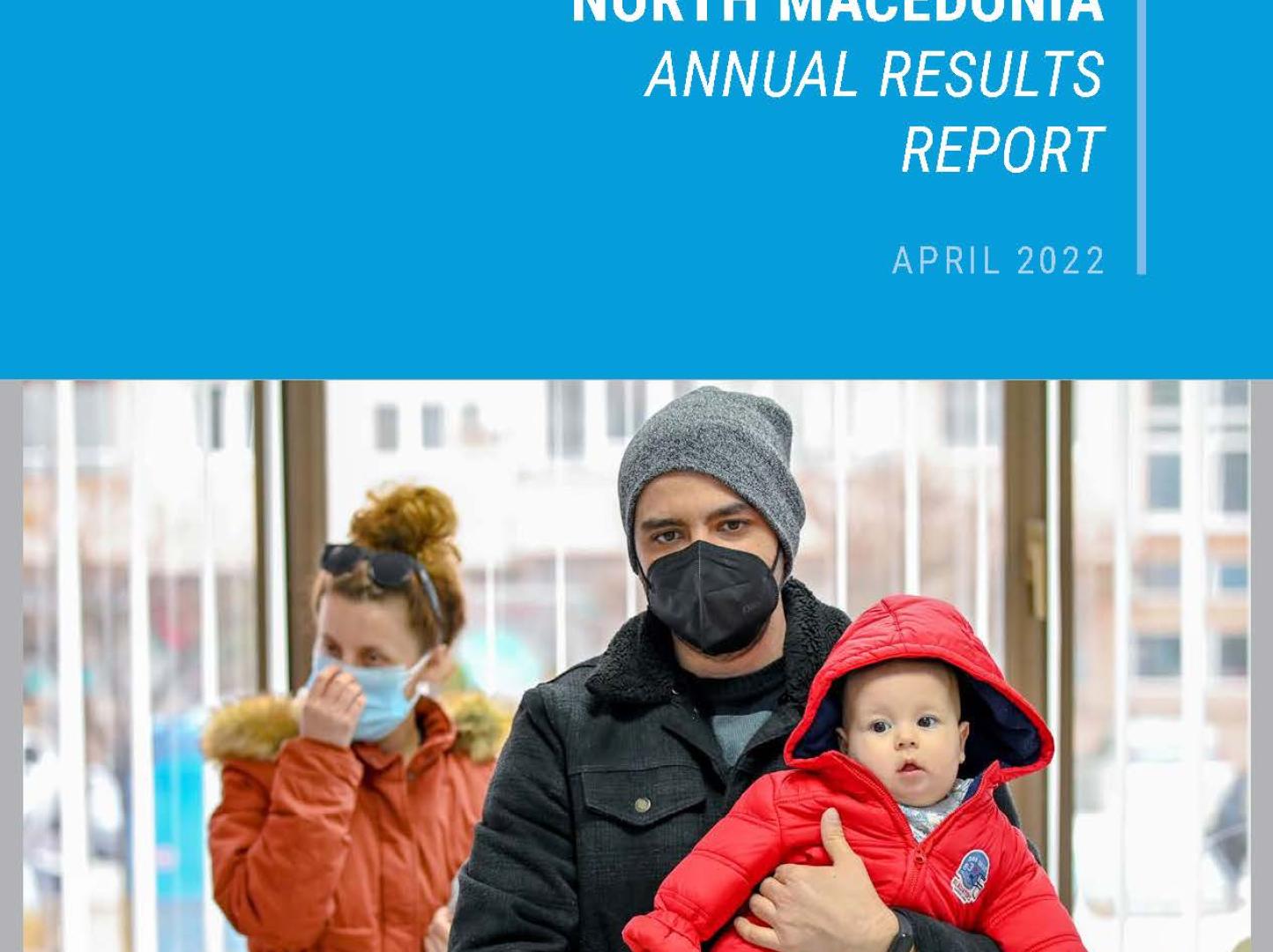 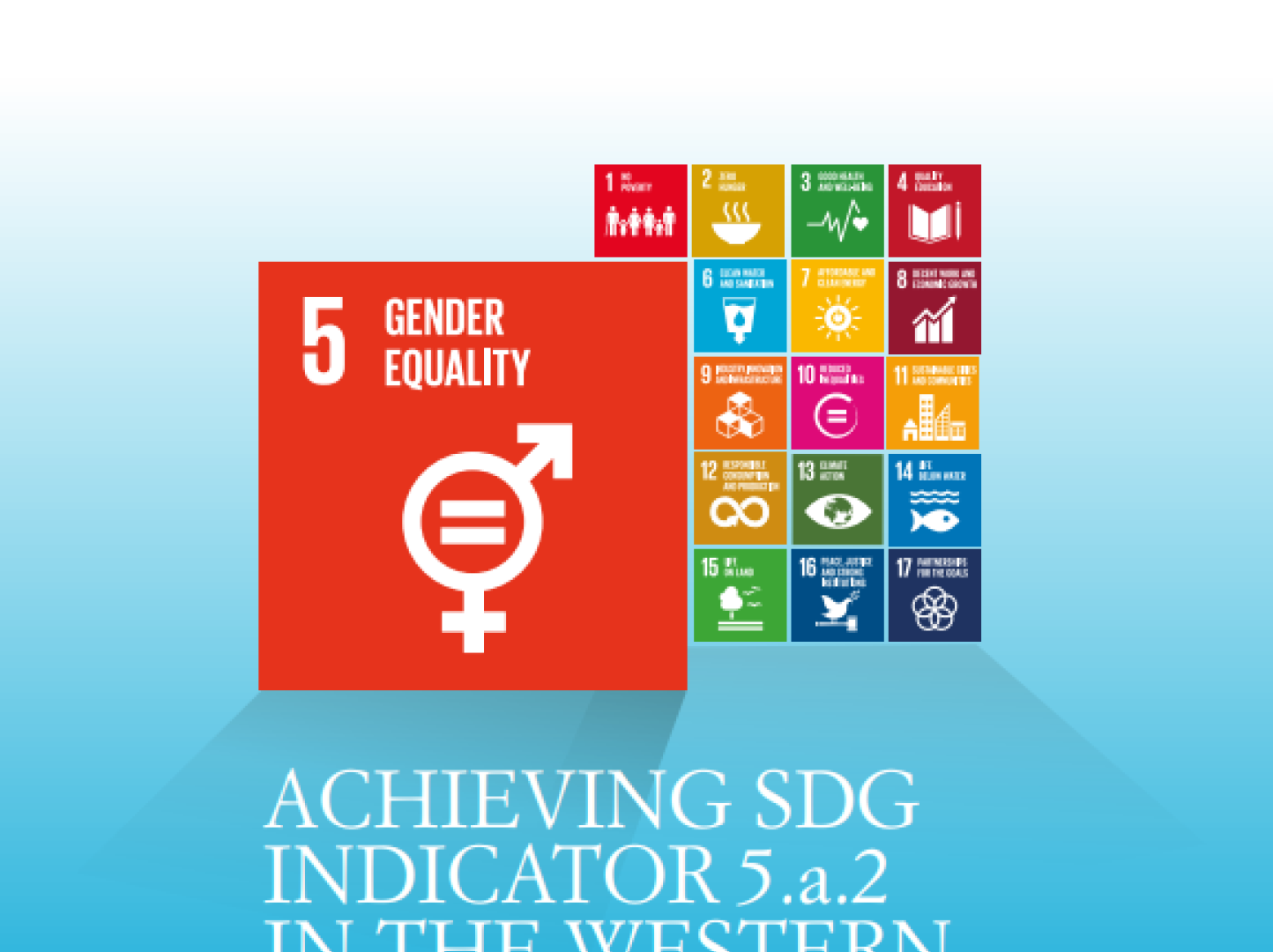 Resources
09 May 2022
Achieving SDG indicator 5.a.2 in the Western Balkans and beyond 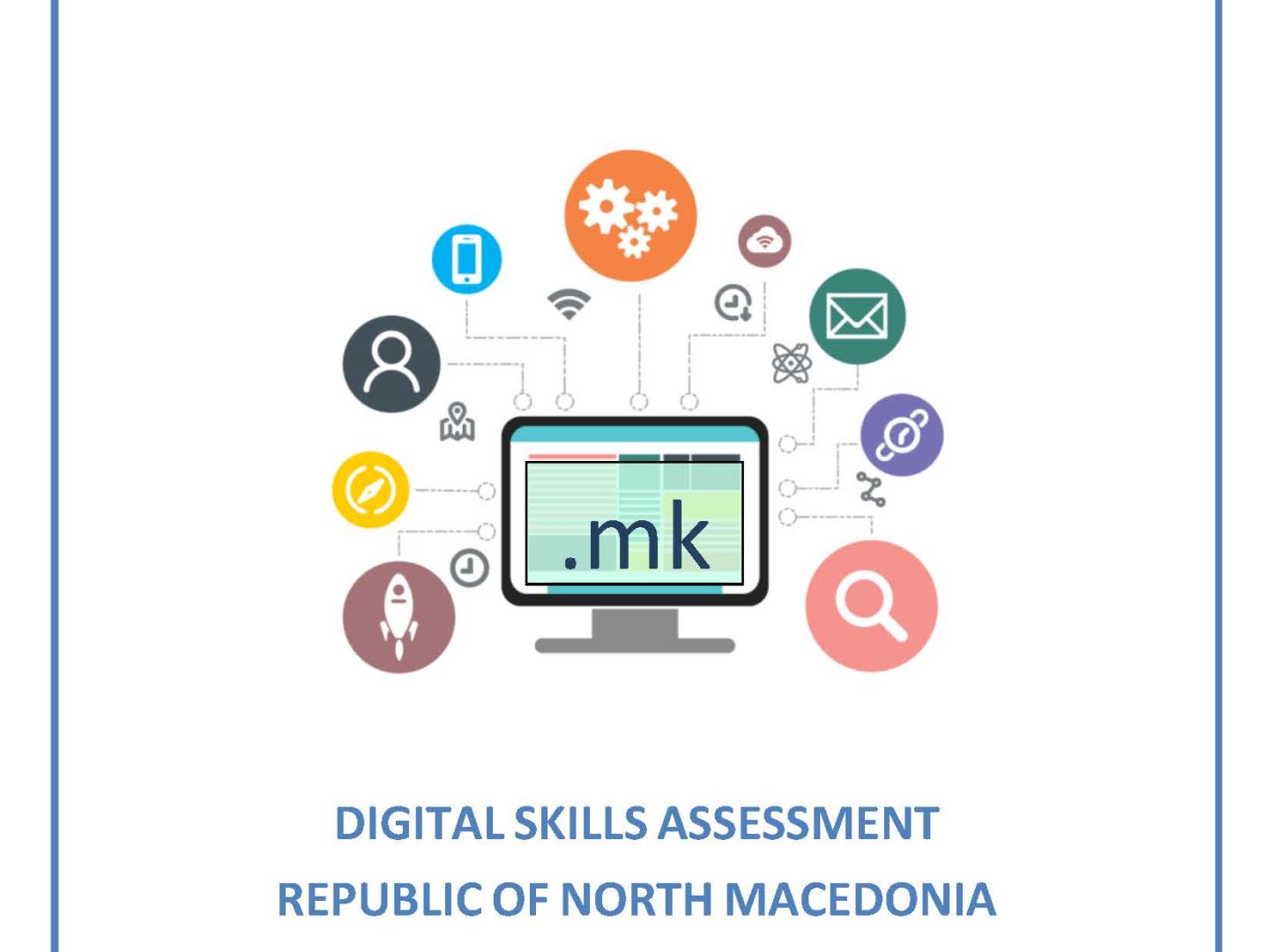 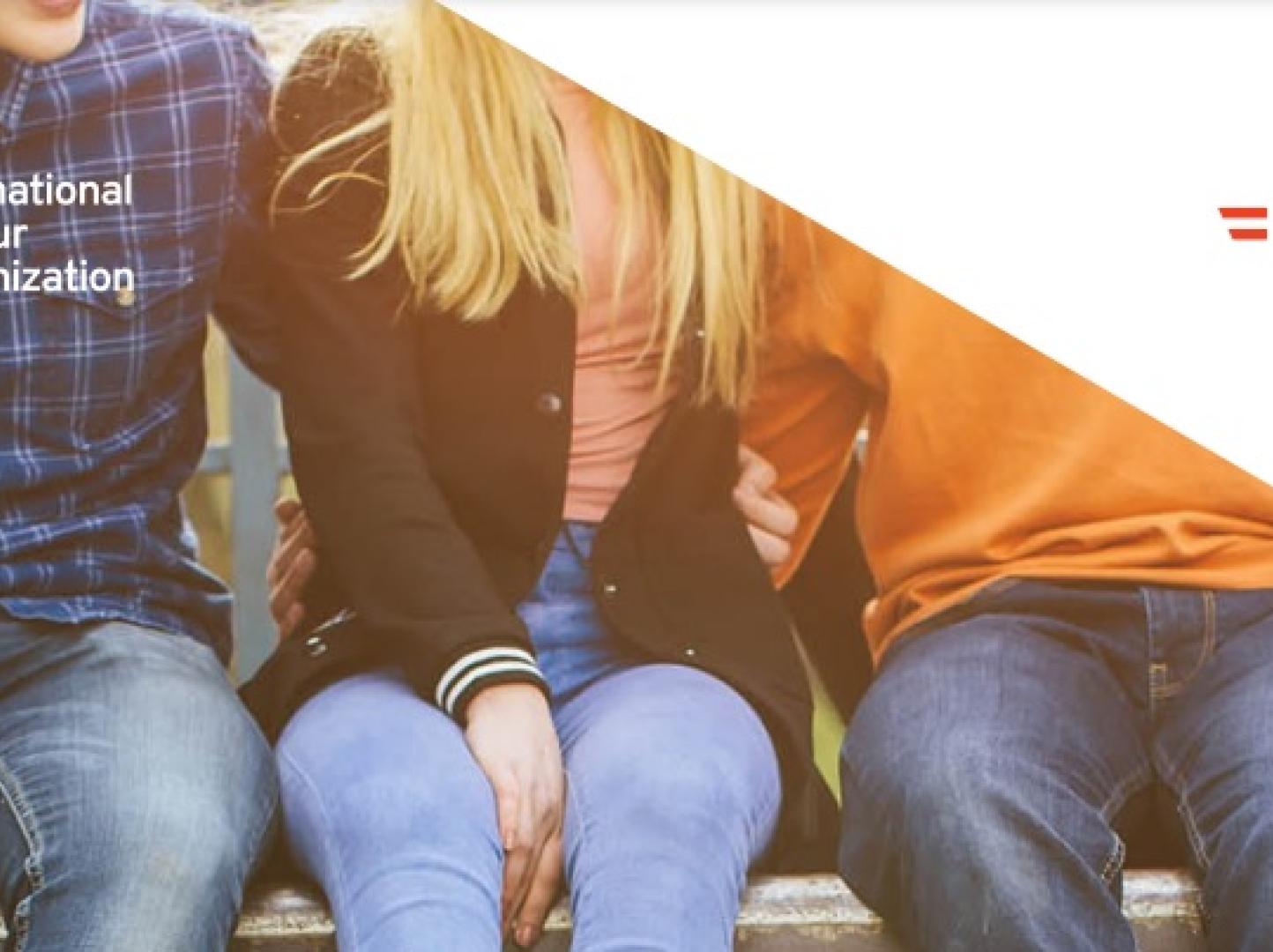 Resources
19 September 2022
ILO youth mapping report, a detailed review of the situation and the reasons why young people are not part of the labor market 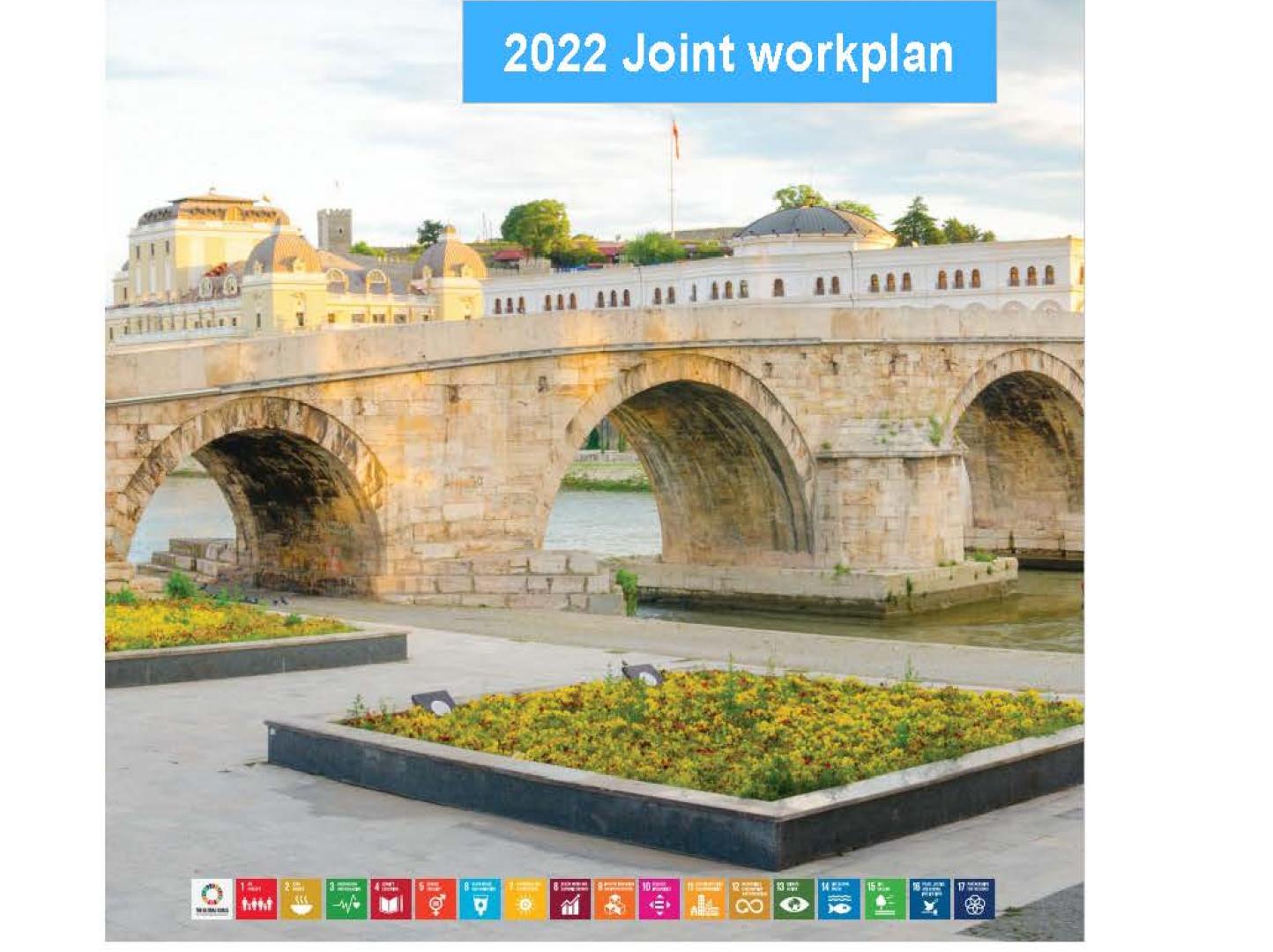 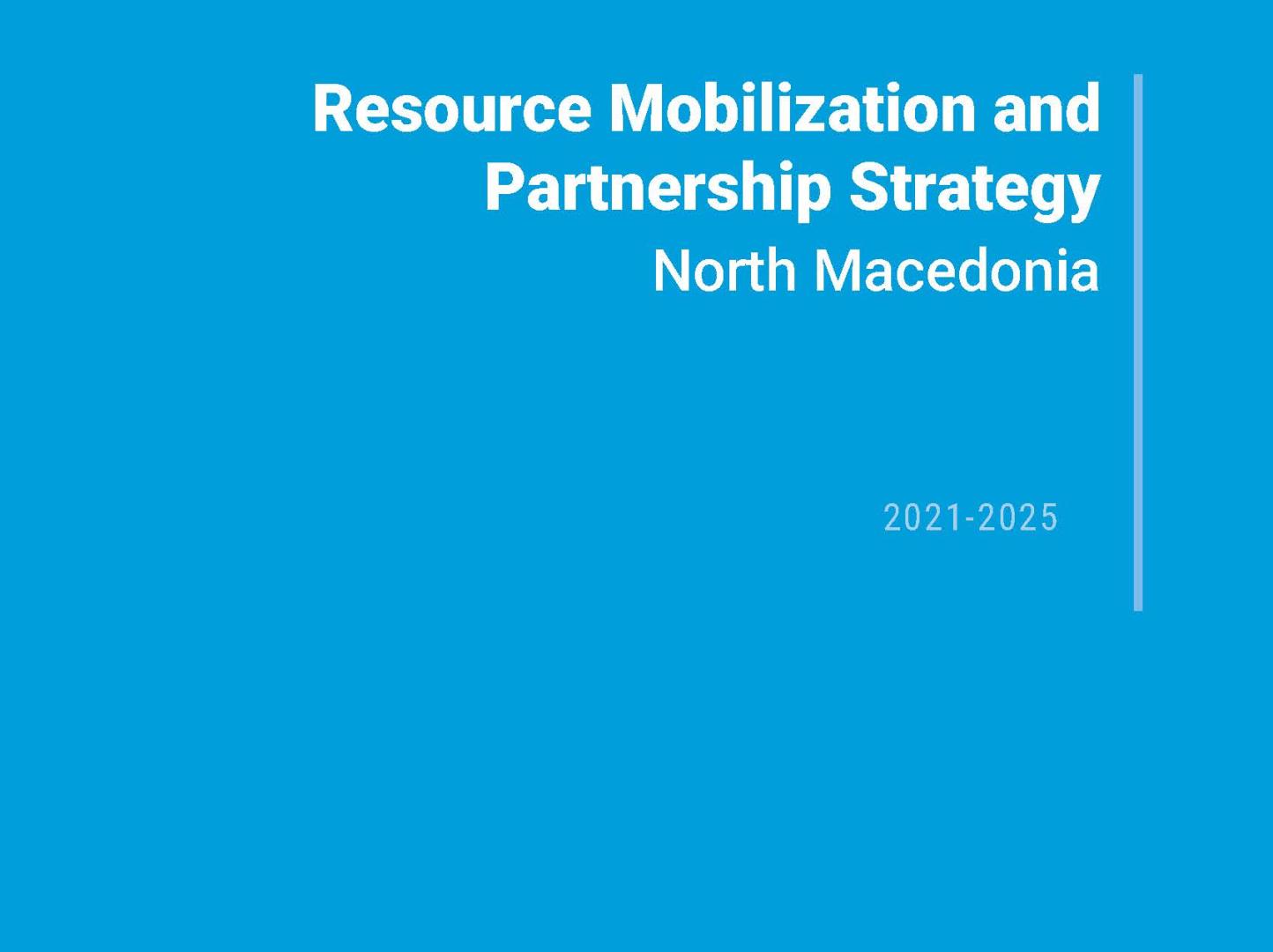 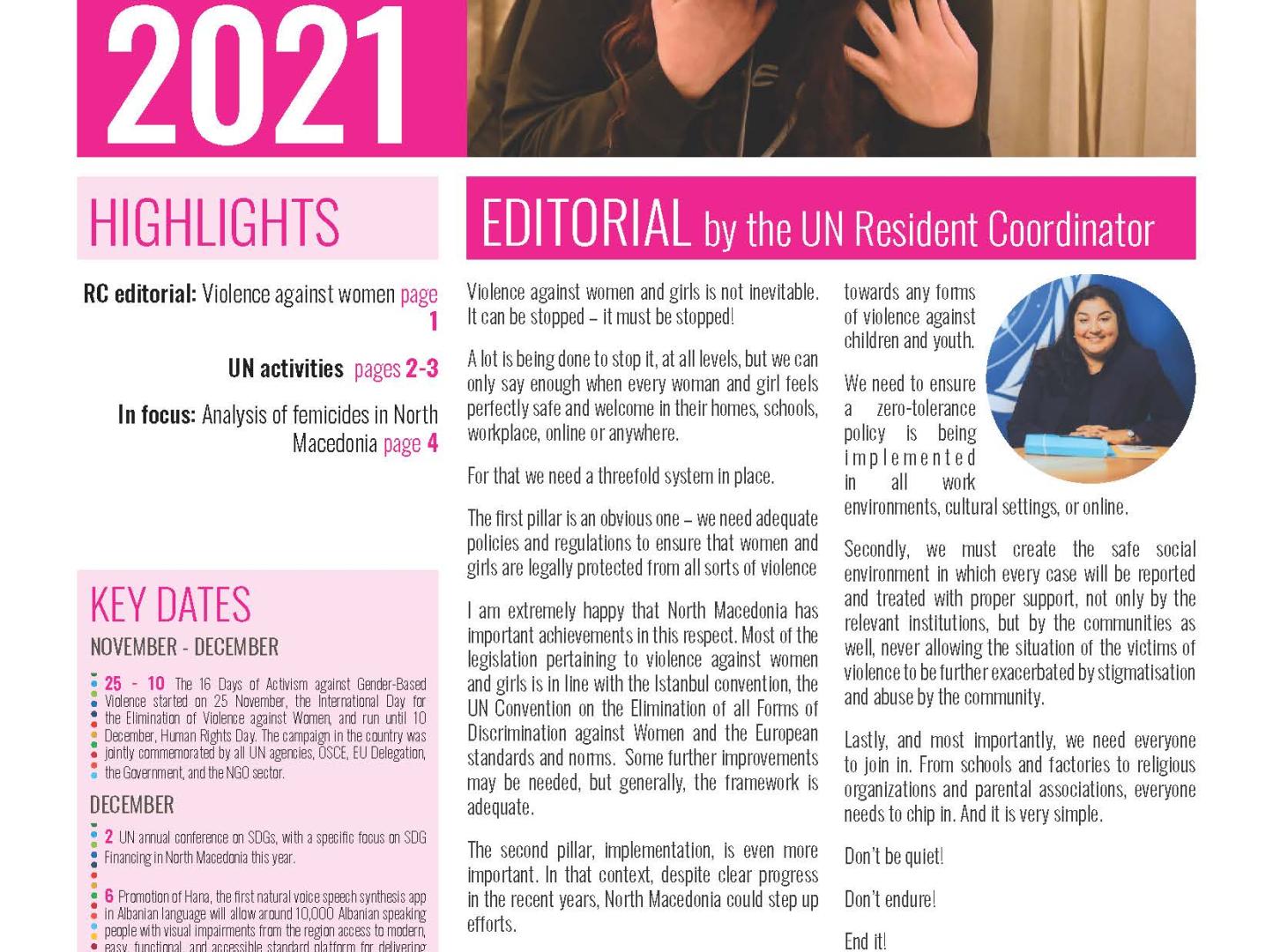 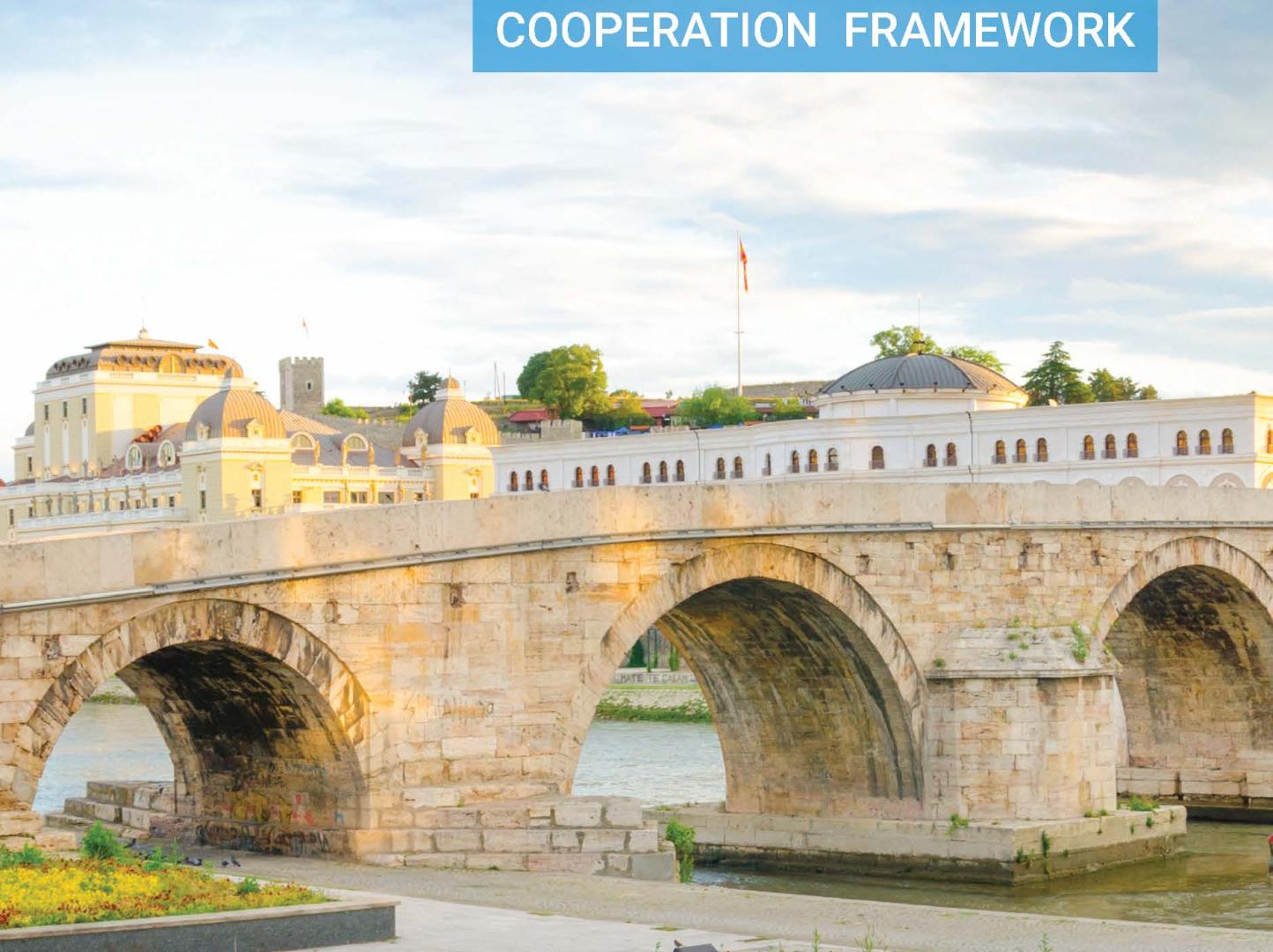 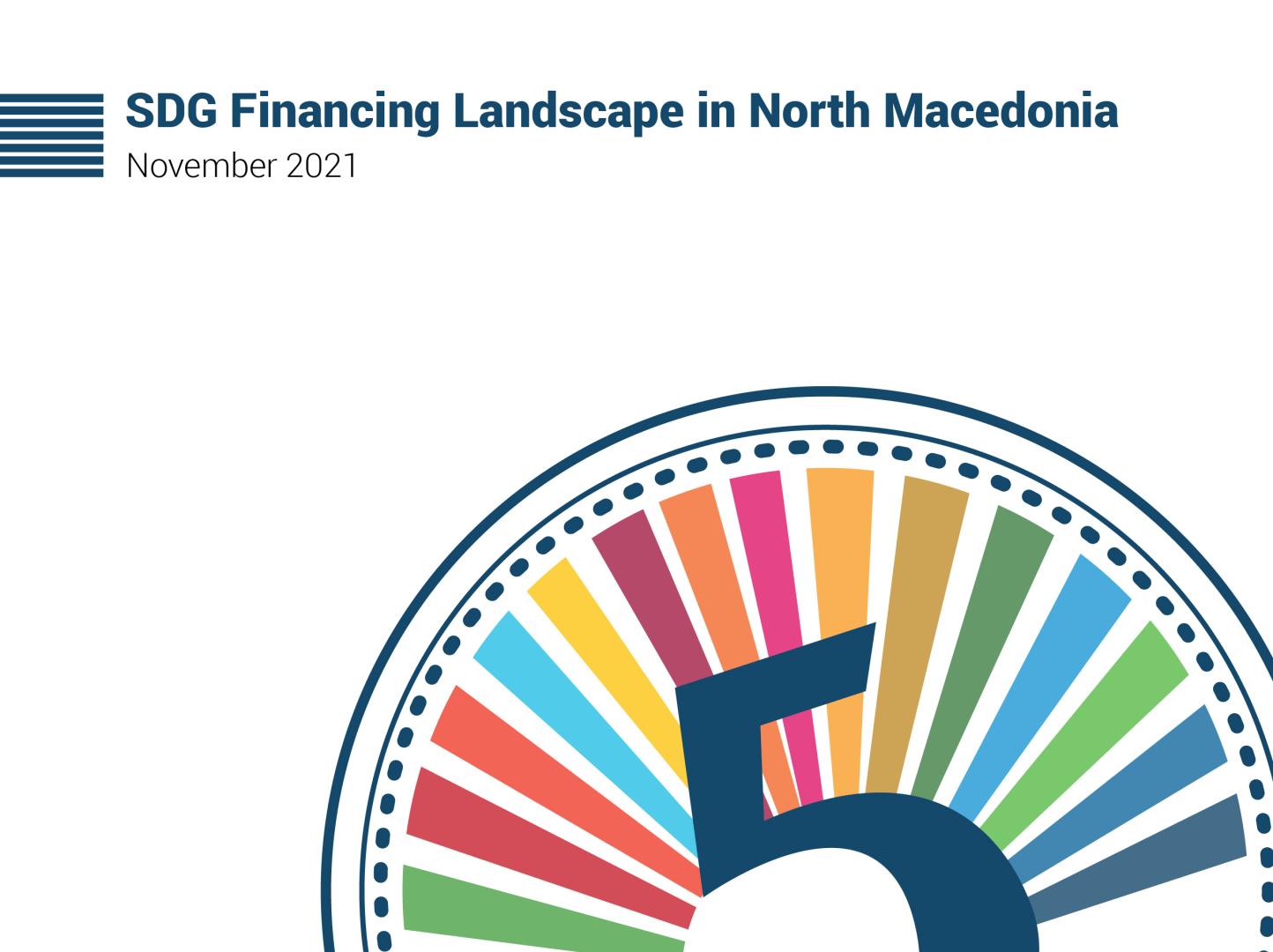 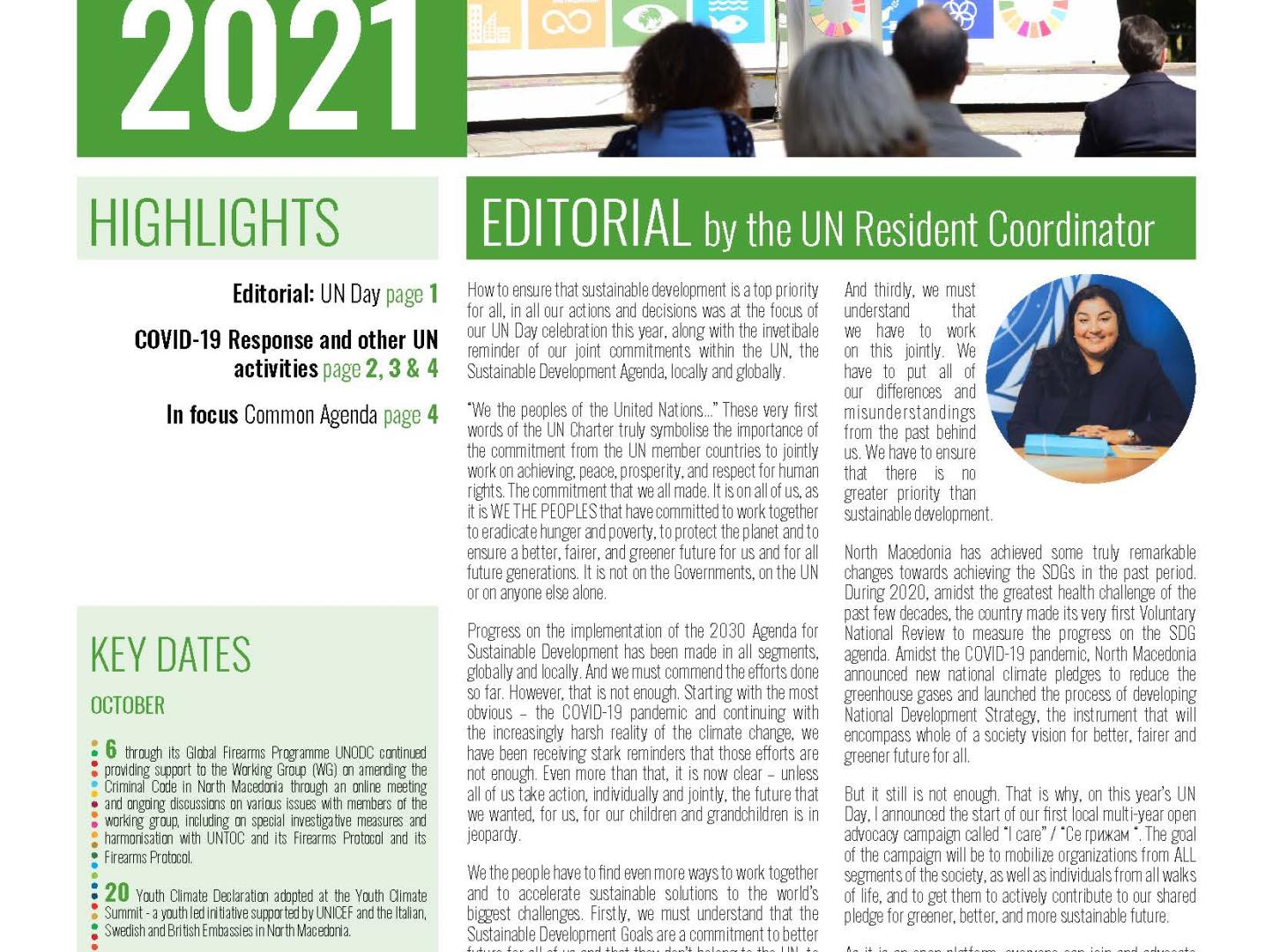