Macedonian pop stars launched a new song to put an end to violence, at the central event within the 16 Days of Activism Against Gender-based Violence.

Read more
2 / 3
03 Lead the way: Youth in North Macedonia are driving progress on the SDGs
03 Story

A United Nations General Assembly resolution issued in April called on Member States to maintain and enhance the connectivity of habitats, including through increasing transboundary protected areas. North Macedonia is the latest to have offered the world a new national park that will connect wildlife beyond its borders. Further Resources Download photos and a package with broadcast-ready video footage and quotes to accompany media stories. NOTES TO EDITORS About the UN Decade on Ecosystem Restoration
The UN Decade on Ecosystem Restoration 2021-2030 is a rallying call for the protection and revival of ecosystems all around the world, for the benefit of people and nature. It aims to halt the degradation of ecosystems and restore them to achieve global goals. The United Nations General Assembly has proclaimed the UN Decade and it is led by the United Nations Environment Programme and the Food and Agriculture Organization of the United Nations. The UN Decade is building a strong, broad-based global movement to ramp up restoration and put the world on track for a sustainable future. That will include building political momentum for restoration as well as thousands of initiatives on the ground.
For more information, or to request interviews, please contact: Alejandro Laguna, Information Officer, UNEP Europe Office, +41 766910848, laguna@un.org
Mark Grassi, Information Assistant, UNEP Europe Office, +41 788750086 mark.grassi@un.org   i Shar Planina field guidebook to mountain flowers, Natalija Melovska, Macedonian Ecological Society, p.14.
Read more
1 of 5
View all 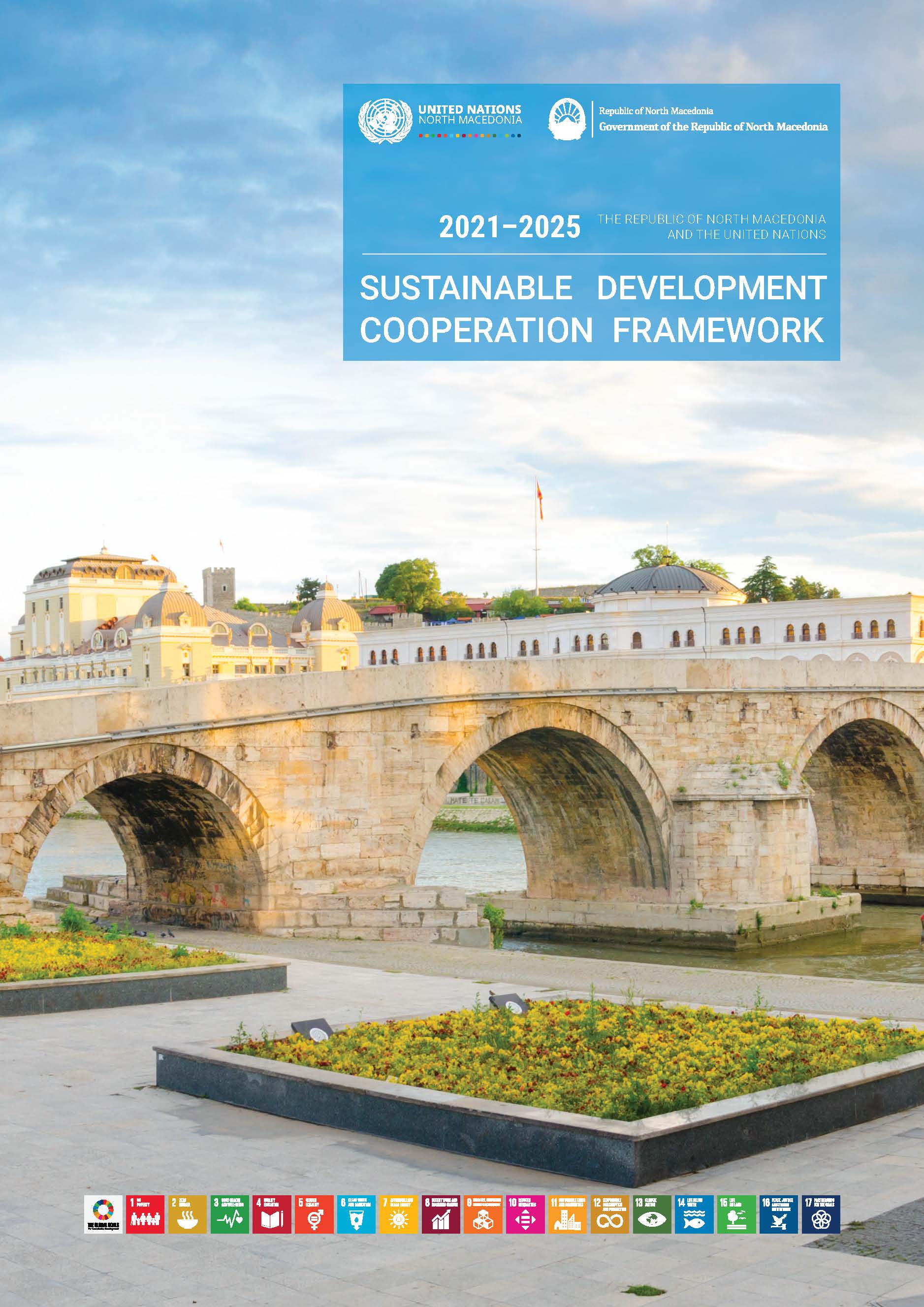 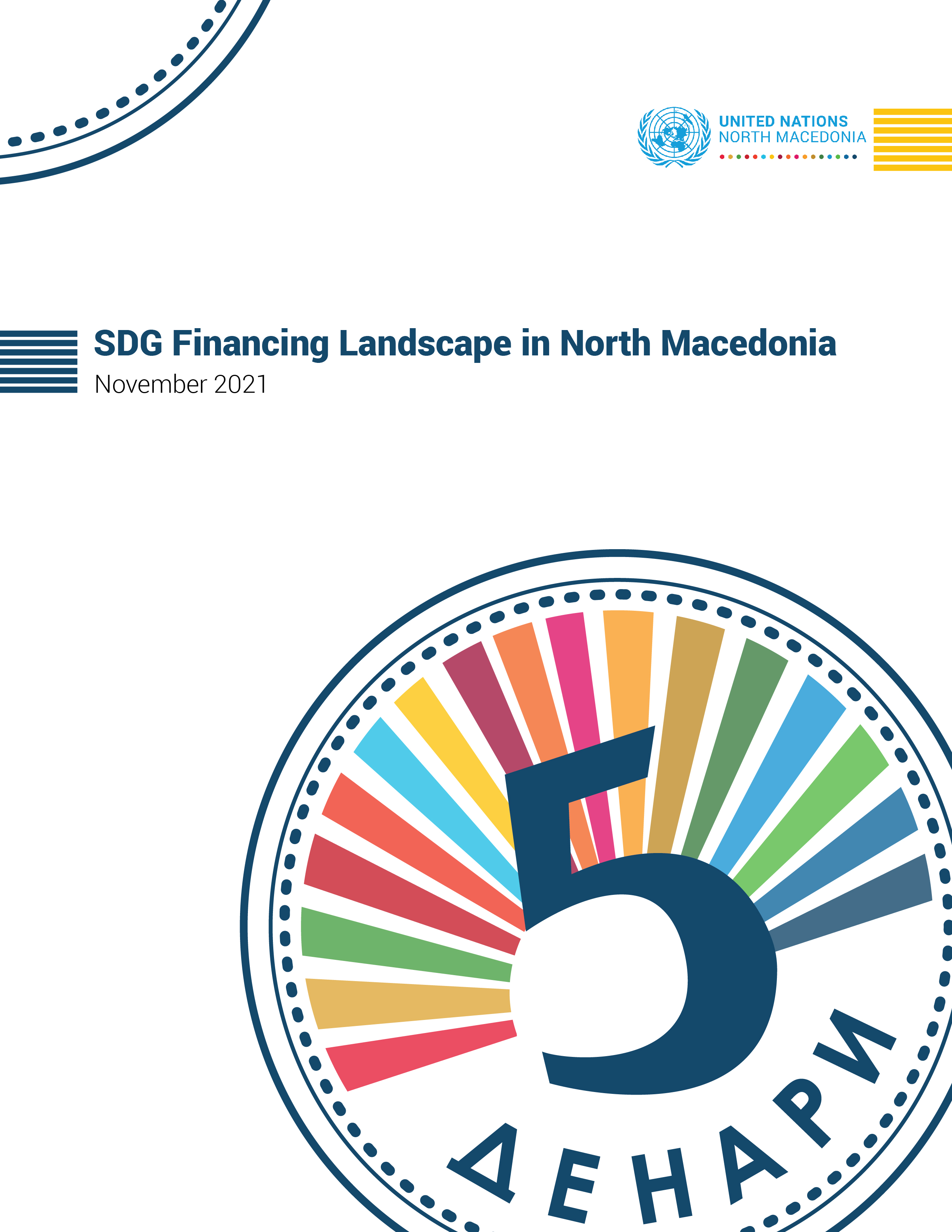 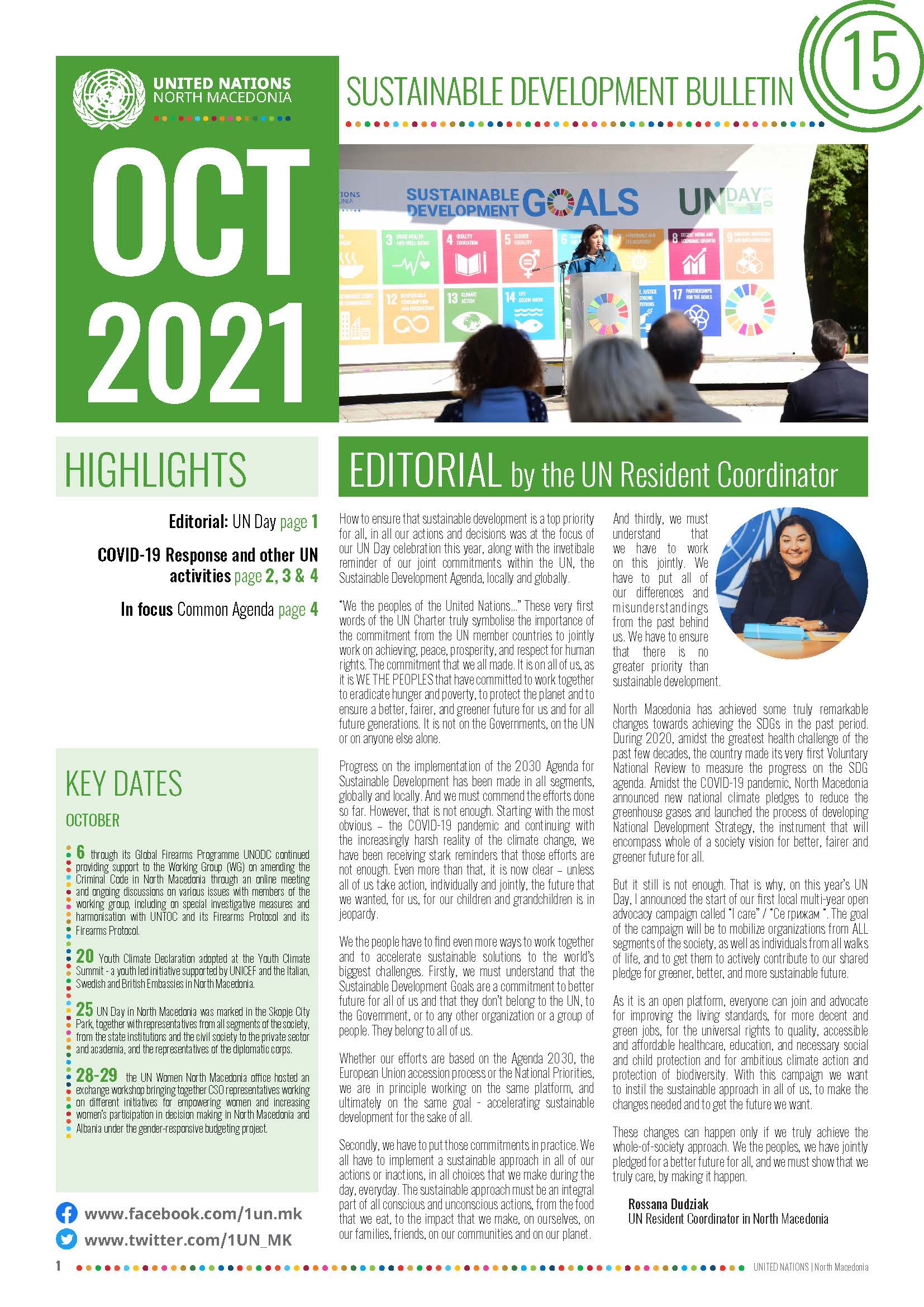 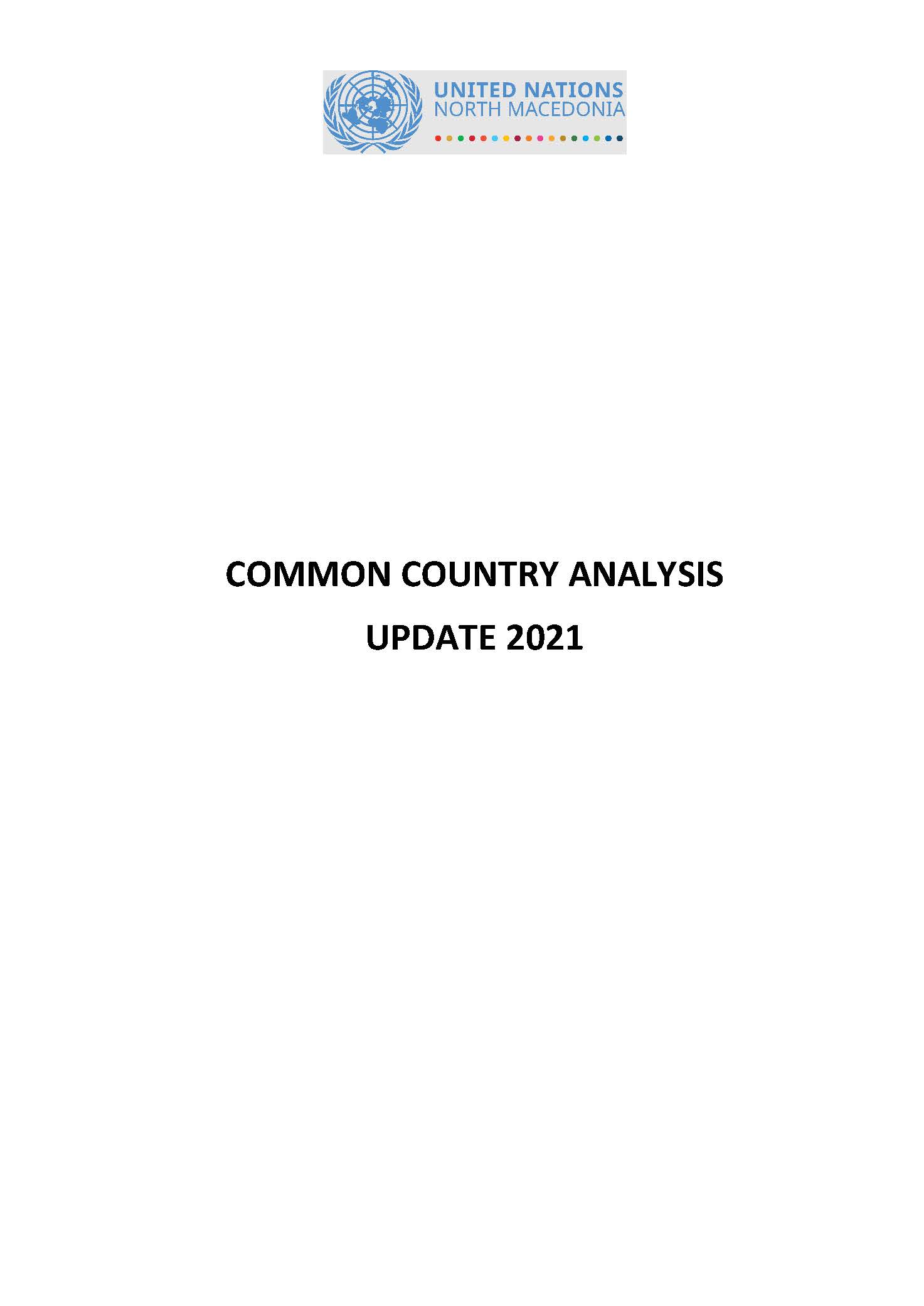 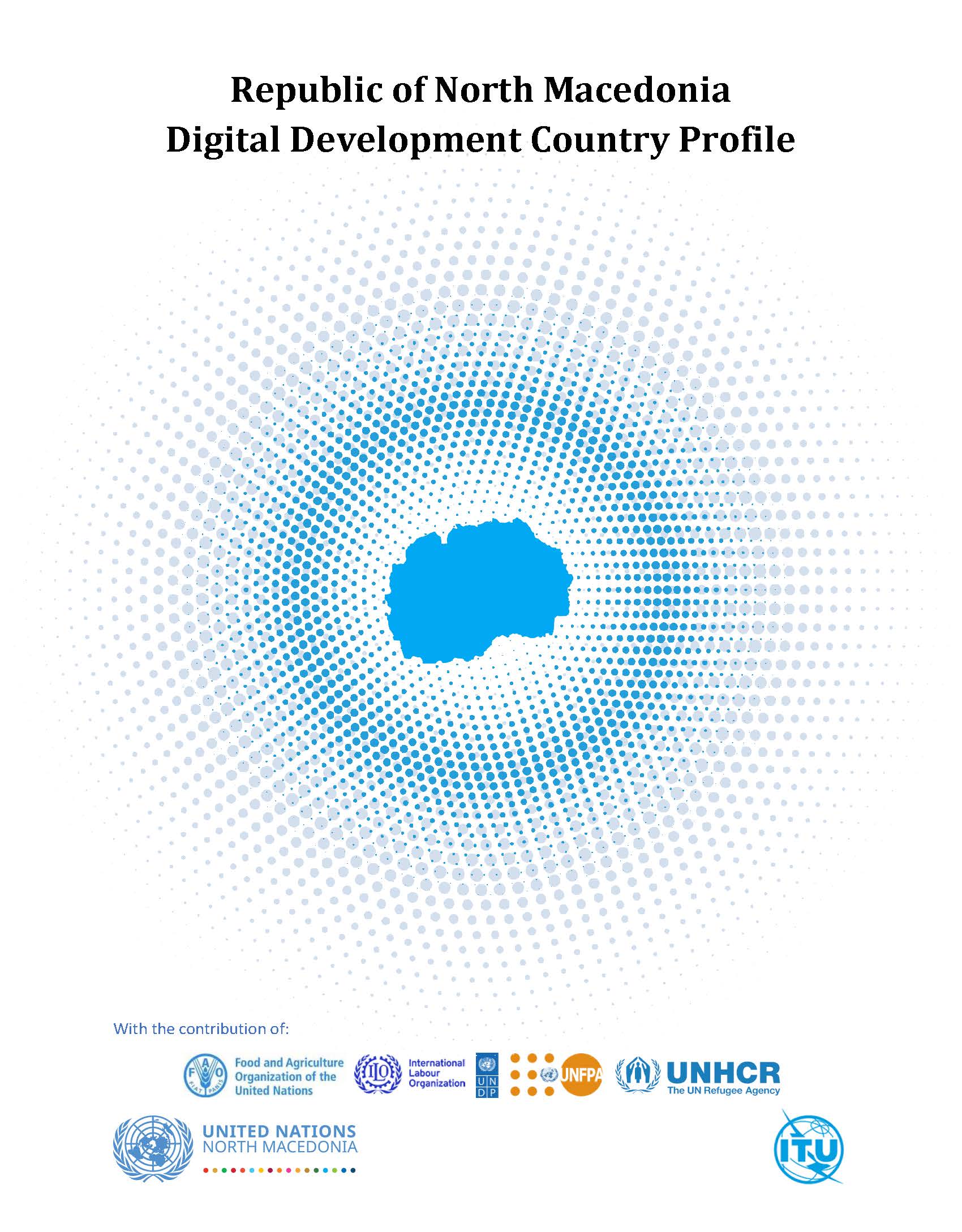 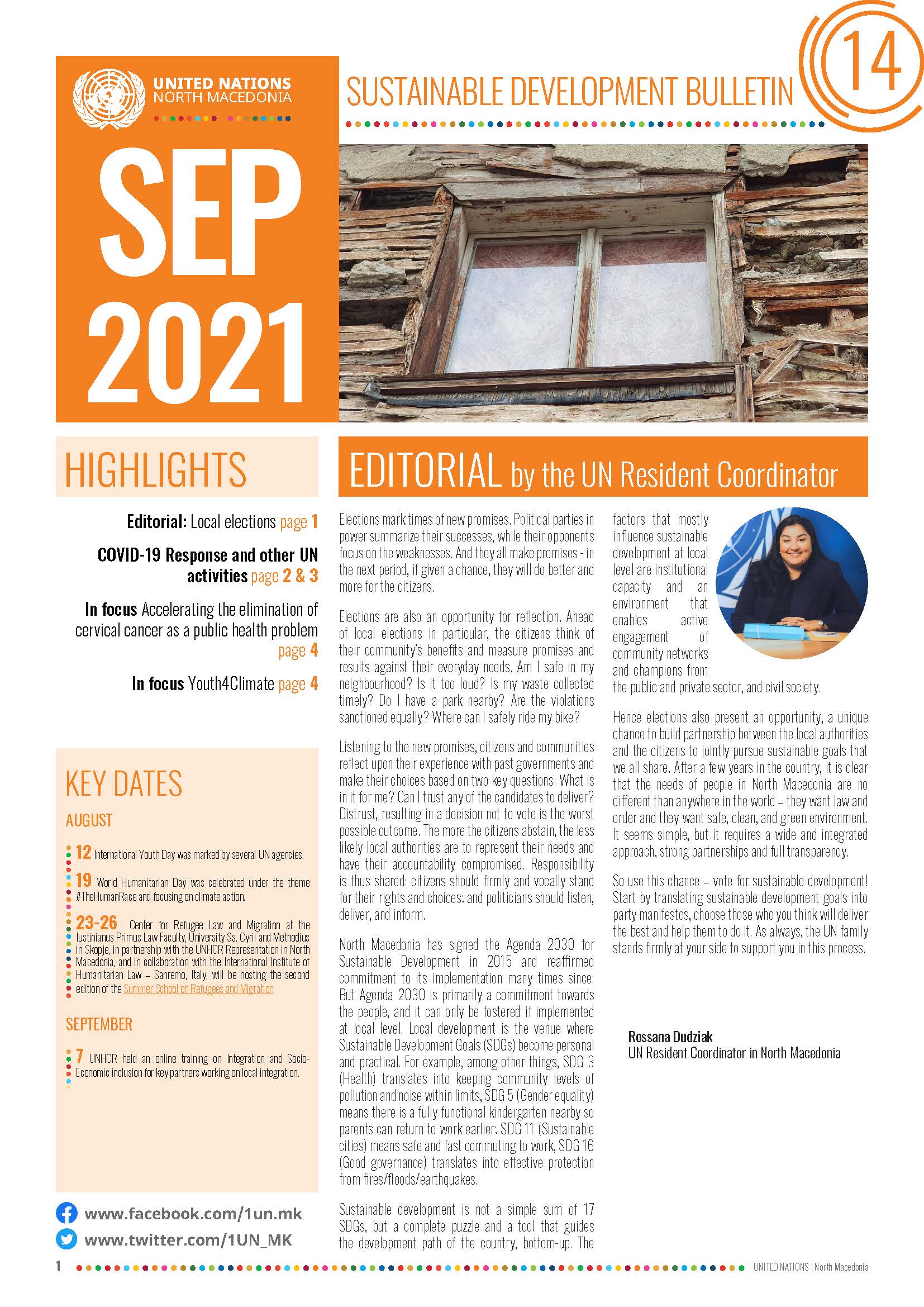 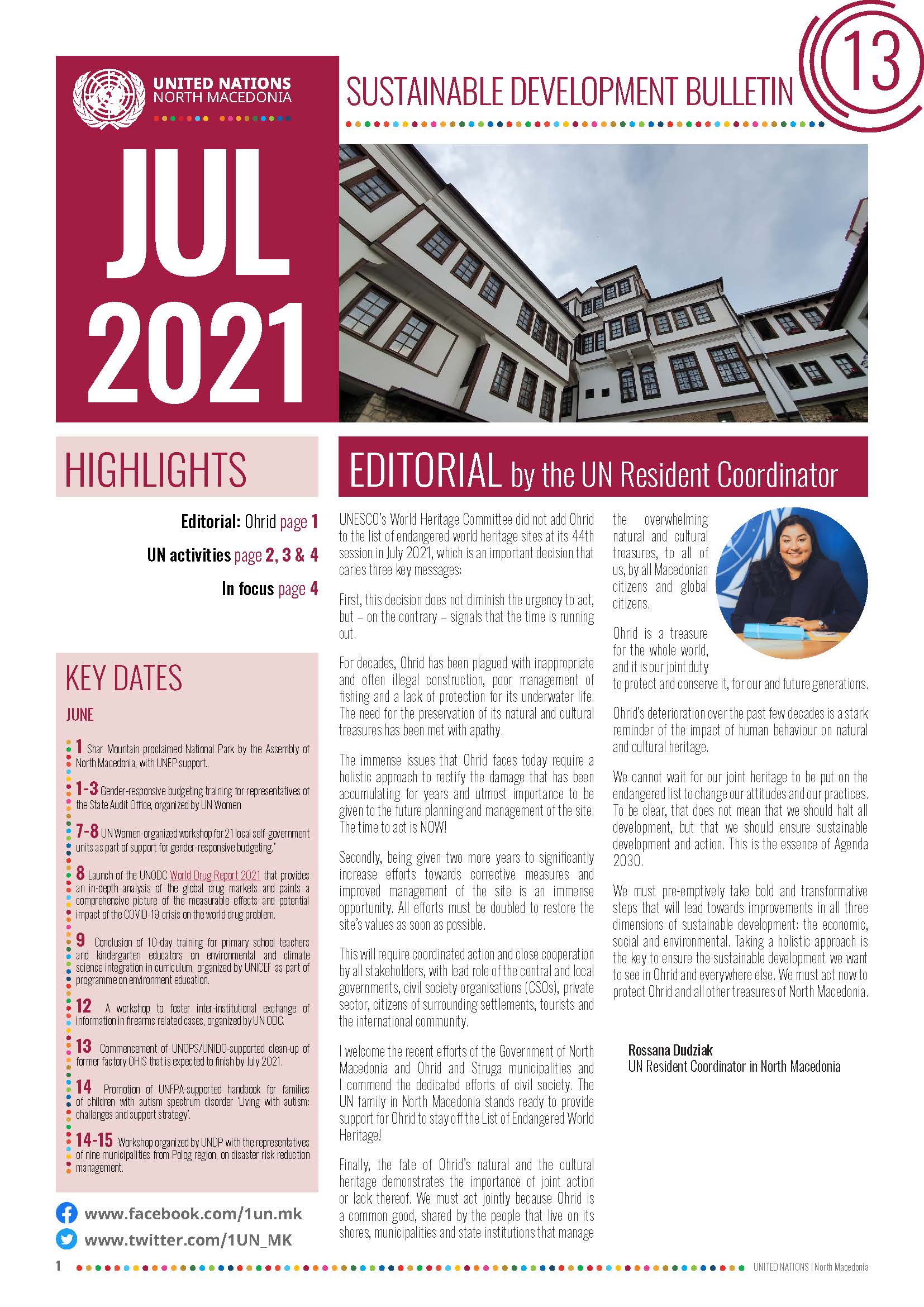 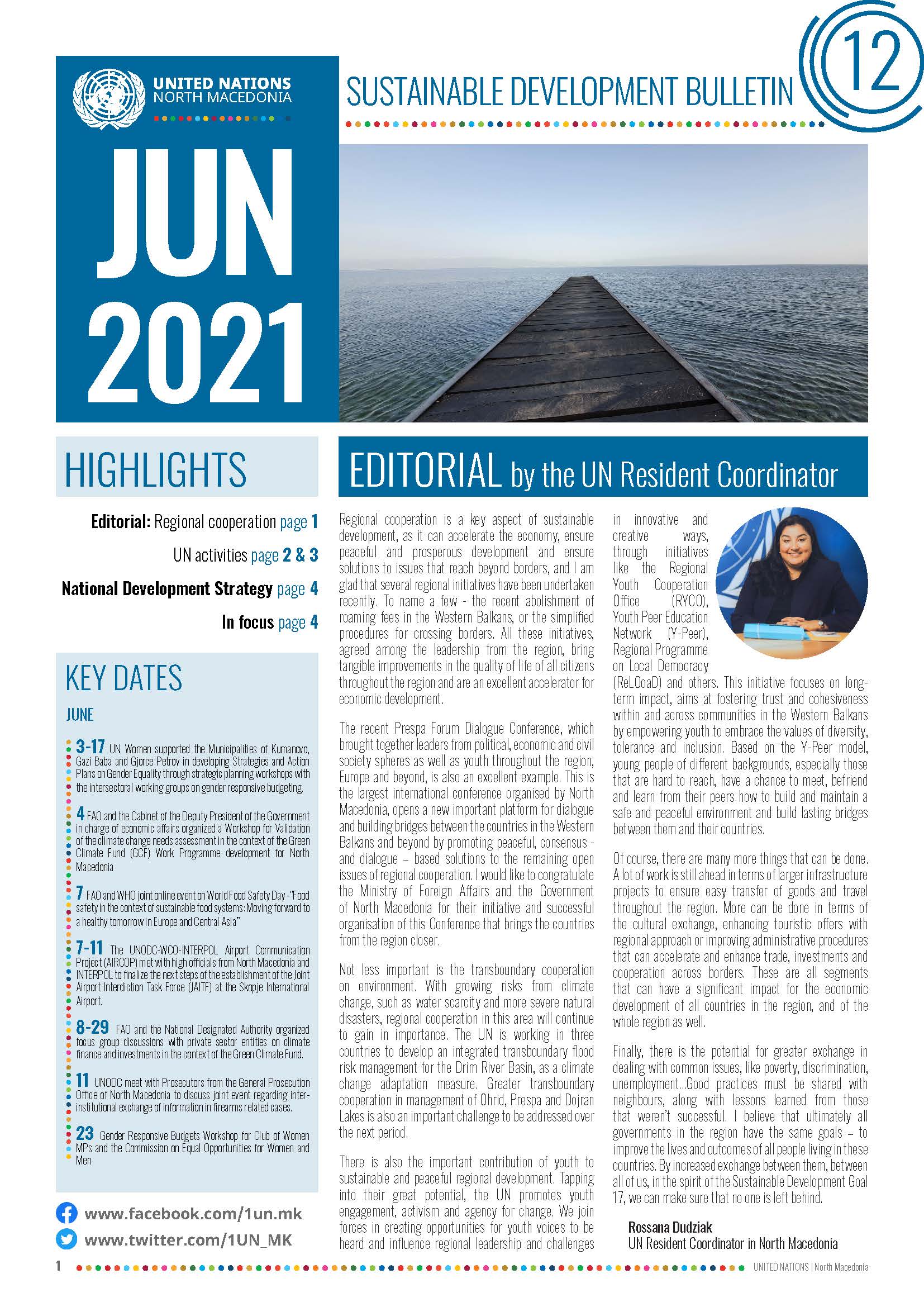 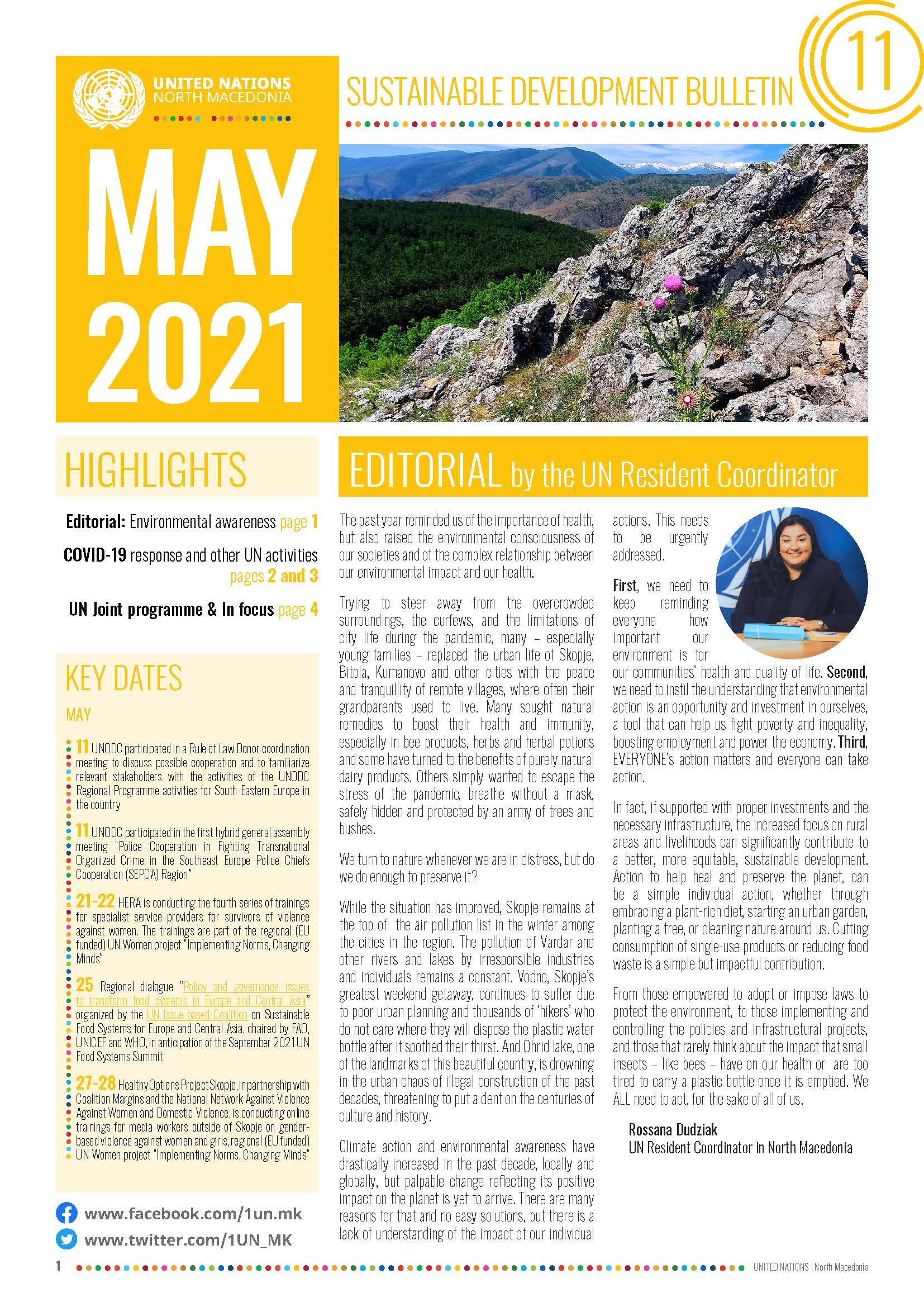 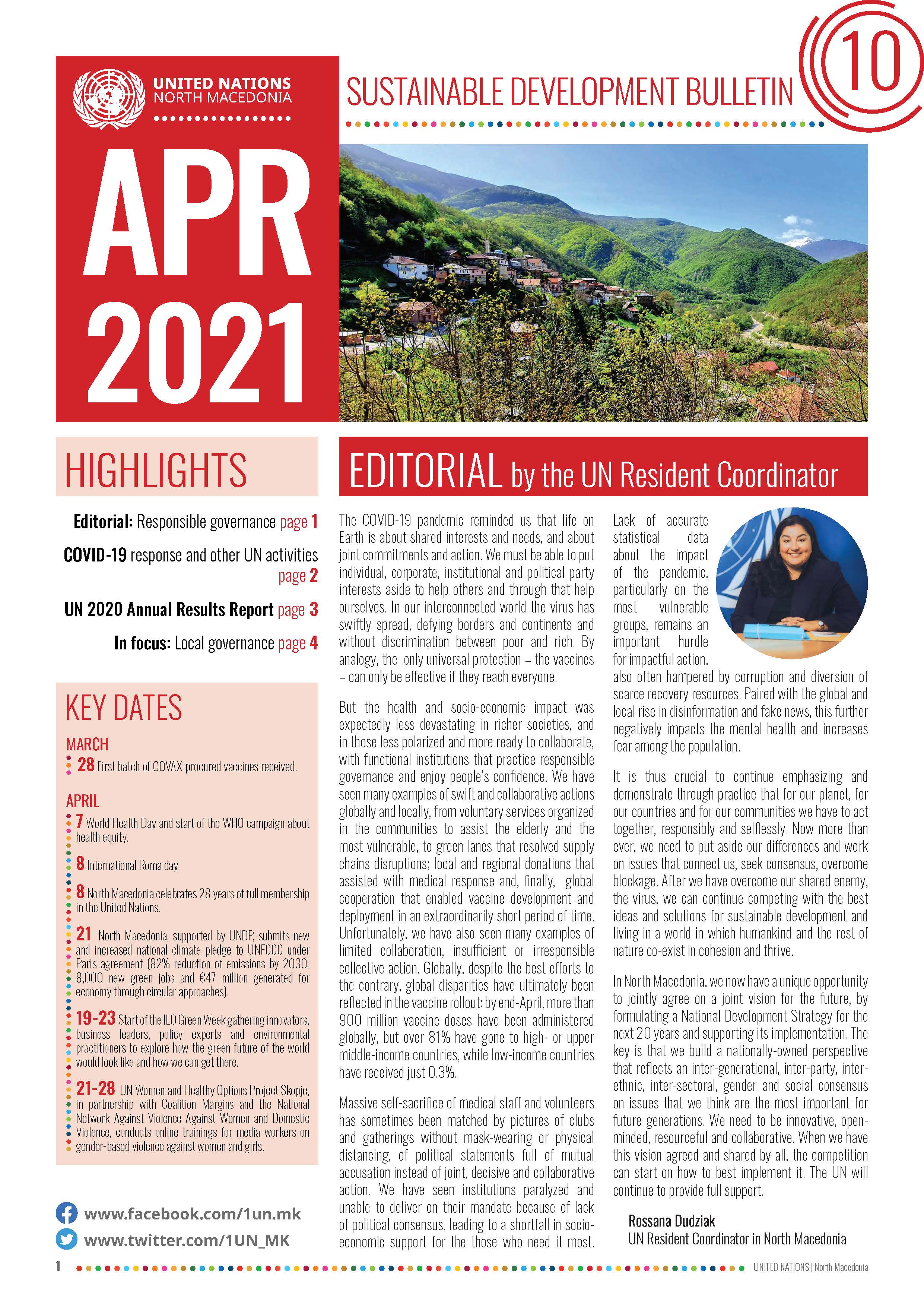 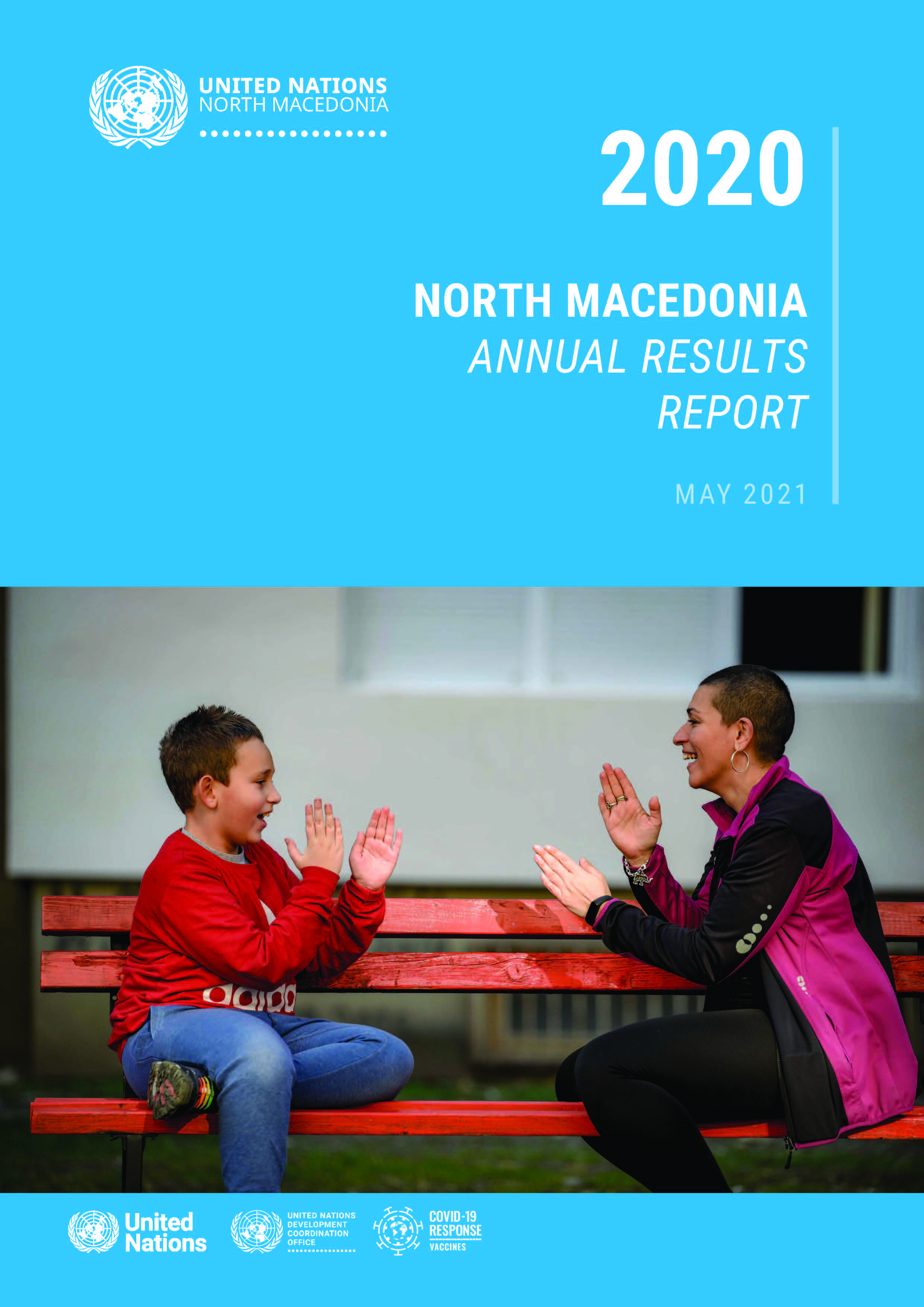